The Rise of the Anti-Work Movement and What it Means

What is the anti-work movement?

It all started with The Great Resignation.

The Great Resignation, also known as the Big Quit, is an economic trend in which employees voluntarily resigned from their jobs en masse, and at historic rates, beginning in early 2021. The term was coined by Anthony Klotz, a management professor at Texas A&M.

Driven by a psychological and economic shift, and general dissatisfaction, over 4.3 million Americans voluntarily left their jobs in August of 2021 alone.

What is the Anti-Work Movement?

Subreddit r/antiwork, home of the ‘anti-work’ movement has concurrently seen a massive growth in followers. With over 1.7m ‘Idlers’ (the subreddit’s quirky term for subscribers), the subreddit promotes “unemployment for all, not just the rich!” and considers how a life without employment might be possible – for those who want to stop working or are interested in doing so, who want more knowledge on “anti-work concepts,” and who need assistance with work-related issues.

Besides memes, users also share stories, experiences, and screenshots of discussions between unethical managers and their overworked employees demonstrating bad treatment and toxic or threatening conduct. It is, frankly, a shocking and eye-opening read.

The forum’s primary objective is to “start a conversation to problematize work as we know it” and to oppose an attitude that prioritizes “the wants and ambitions of managers and companies above and beyond workers.”

According to a Reddit spokeswoman, the r/antiwork subreddit has witnessed a 172% year-on-year increase in subscribers, a 244% increase in posts and comments, and a 282% increase in views. In fact, the chart of subscriber growth went vertical towards the end of 2021.

“When we come into contact with life-threatening occurrences, we tend to reflect on mortality and consider whether we are content with our lives or whether we would like to make changes to them,” Professor Klotz told CNBC. The pandemic caused [people] to take stock of their lives and allowed them to reimagine them.”

Though opinions on the anti-work subreddit vary, most agree that what we need is a reframing of labor rather than the elimination of work. According to one member, “being anti-work isn’t about not working; it’s about questioning and criticizing the way labor, pay, and the job market are constituted in general”. Others see it as anti-work rather than anti-meaningless work, which aligns with David Graeber’s philosophy in Bullshit Jobs. Many more people oppose labor under capitalism — that is, coerced work – than the concept of work itself. According to Price, this coercion exists because “hate of idleness makes it difficult to say ‘no’ since ‘yes’ is perceived as morally superior. It has basically undermined our notion of consent.” 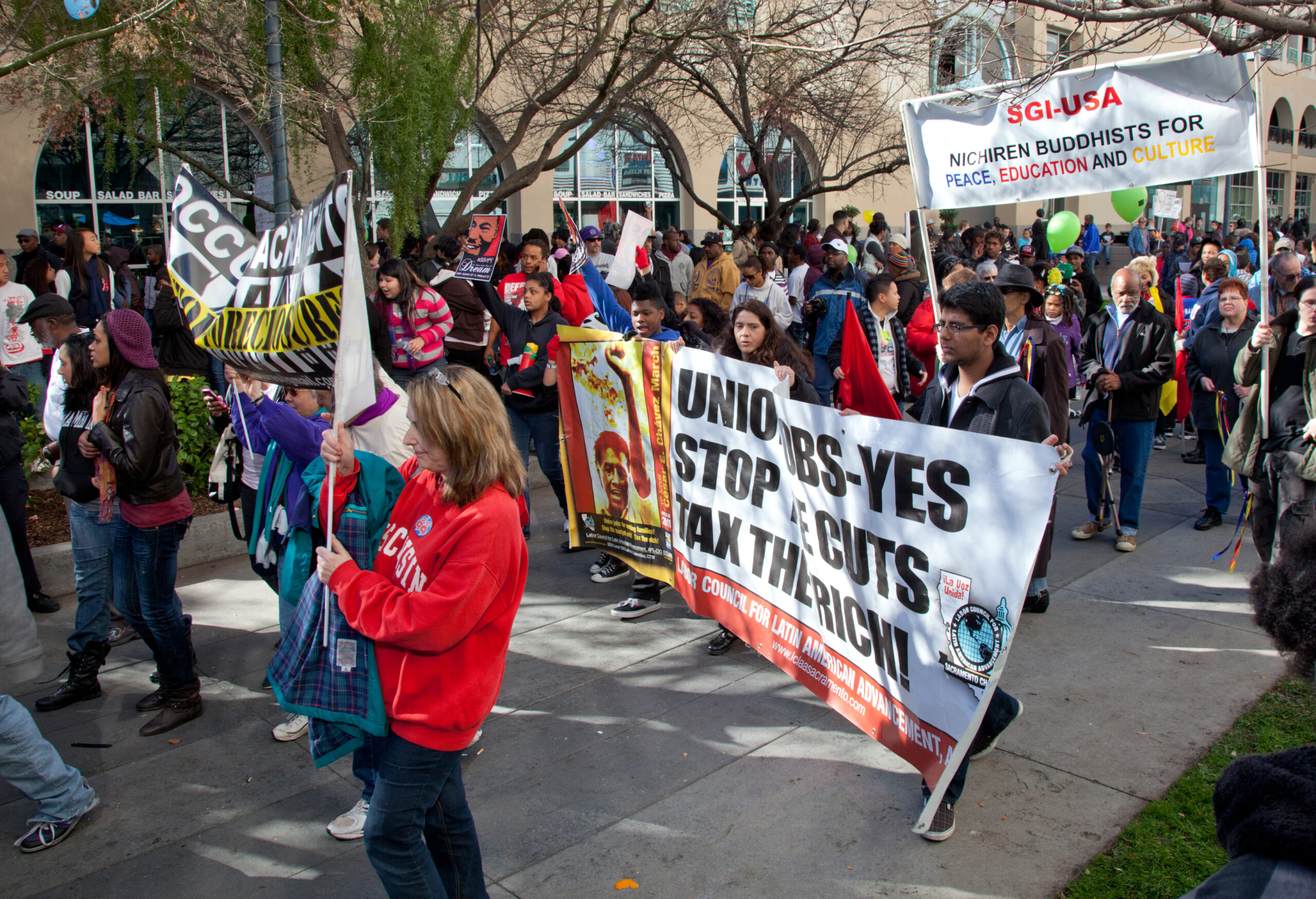 While these values remain essential to the movement today, the subreddit’s scope has expanded to include more broad labor rights. Users share accounts of employer mistreatment, seek advice on how to negotiate better wages, create memes, and post news updates on active labor strikes. Participants also provide advice on how users might help striking efforts.

Members of the subreddit assisted in efforts to flood Kellogg’s job application portal in December 2021, when the firm ended discussions with striking unionised workers and announced that it would hire new, non-union staff. Although it is unclear how much r/antiwork’s members directly influenced the company’s behavior, Kellogg’s and the union reached an agreement later that month.

It’s too soon to say whether this online community will have measurable effects on labor rights, whether through louder, more passionate debates or other disturbances.

It is unlikely that work will change fundamentally overnight, but we are witnessing an unparalleled shift in terms of how workers execute their jobs and the types of conditions they expect from employers in exchange. Many workers are clearly reaching their breaking points – and there are already indicators that businesses who are concerned about widespread employee loss are beginning to respond with gradual improvements. If anti-work and its ideological cousins continue to grow in popularity, it may give employers – and possibly even politicians – pause for thought.

At the same time, it’s critical to consider how the anti-work movement has manifested itself in the past. One analogy is the “long seventies,” a period of inflation and economic crisis in the United States that forced many labor leaders – and, in many cases, wildcat strikes – to walk off the job and demand more from employers than just salary raises. Better working conditions from bosses, as well as changes in union leadership, were also among their demands.

This movement, however, did not achieve broad popularity. An energy scarcity and growing unemployment sapped the vigor of efforts to fundamentally alter the nature of labor, especially as businesses demanded more concessions from unions to compensate for lost profits in the midst of a severe recession.

According to Leon Fink, professor of history at the University of Illinois at Chicago, the influence of labor waned as “fear of loss of security at work” undercut the time’s movement.

Fink adds that economic developments and the demise of the boom economy weakened employees’ greater leverage to sustain longer-term transformation. Similarly, the course of today’s anti-work movement will be influenced by future economic situations as well as how power evolves in the workplace.

Nonetheless, previous labor movements show that times of opportunity can lead to some change, even if that change is short-lived or gradual.

“I think there’s a real prospect for some traction,” says Tom Juravitch, a professor of labour studies at the University of Massachusetts, Amherst, US. He emphasizes the Occupy Wall Street movement’s ramifications, which “continue to ripple across all different sorts of grassroots movements.”